So many of our couples come in and ask if they need a groom’s cake, and what is it, and do they really need it?? So much of a wedding is traditional, and done just because that is “how it has always been.” But traditions vary from region to region and change over time. We’ve found that here in Denver Groom’s Cakes are fun and done in about 10% of the weddings we create. Now whether this number is skewed as we have the skill to carry out fun groom’s cakes or not is a good question…? 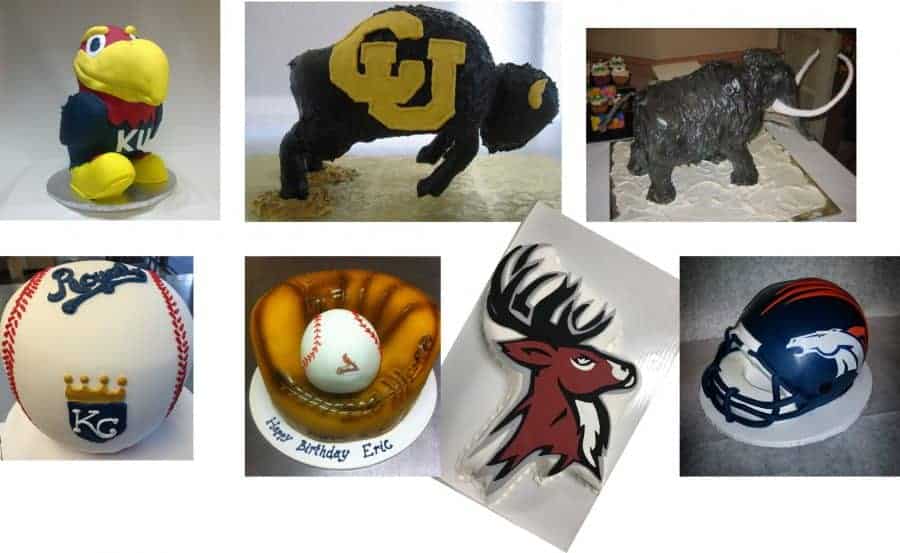 “a groom’s cake is a wedding tradition originating in Victorian England,[1] but observed more often in the modern age in the American South. While a wedding cake may often be decorated in white and light in texture or color, the groom’s cake can take a variety of forms, many incorporating chocolate or fruit.[2] Cheesecake sometimes serves as a groom’s cake. The groom’s cake is often served at a table separate from the wedding cake at a wedding reception or wedding breakfast, though it may be served as a dessert for a rehearsal dinner.”

But really, what it boils down to, is do YOU want a groom’s cake? We find that when we do a very expressive groom’s cake, people say that family talk about it for years and at every family gathering. Sally Hogshead mentions that “Different is better than better” for getting people’s attention. If you want to make a lasting impression, a fun and impressive groom’s cake is a great way to do that. 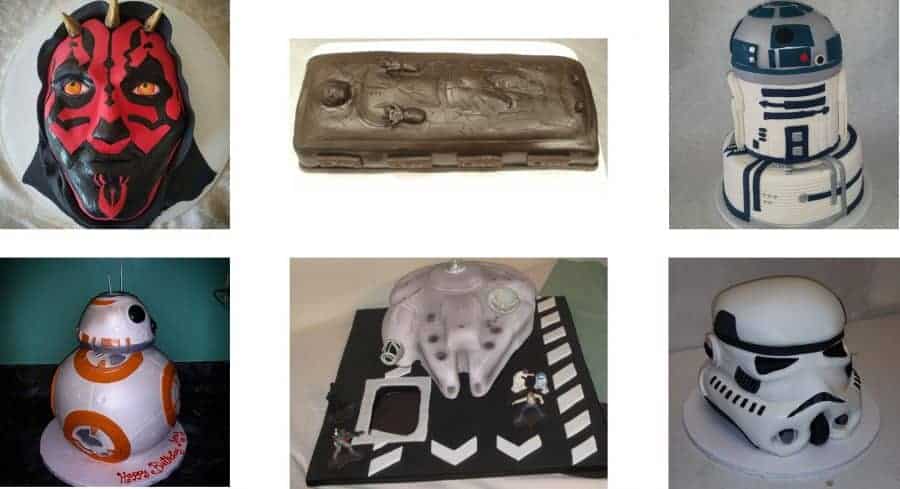 Here’s the rest of what Wikipedia has to say (we found it interesting, so we included it here):

The tradition of the groom’s cake began in Britain. The groom’s cake was often richer than the bride’s, since stronger flavors such as chocolate, fruitcake, and alcohol were considered more appropriate to “the stronger sex.” Groom’s cakes during the Victorian era were heavy, dense fruitcakes. A characteristic recipe for the groom’s fruit cake was published in The British Baker in 1897.[3] Eventually, flour cakes, either white or chocolate, supplanted fruit cakes as the most popular choice.

Groom’s cake is a tradition most popular in the southeastern United States. It was brought over from Britain by colonists. The Southern groom’s cake was traditionally a dark-liquor soaked fruitcake, especially in Virginia. The white-iced bride’s cake was considered too light for masculinity.[4] Chocolate groom’s cakes became popular in the late 19th century, and can be any flavor, such as carrot cake, red velvet cake, etc.[3]

Groom’s cakes are usually served at the wedding reception as a second flavor choice to the guests, but are often served at the rehearsal dinner in some regions. Groom’s Cakes are often decorated to reflect the groom’s hobbies or interests, such as golfing, fishing, hunting, or sports. The 1989 movie Steel Magnolias features a famous scene with a red velvet groom’s cake shaped as a giant armadillo.

Another tradition was to cut a piece of the cake and put it in a small box, then present the box to an unmarried woman attending the wedding.[5] The woman was not expected to eat the cake, but rather to put it under her pillow. Superstition held that this tradition would help an unmarried woman find a husband.[5]

We couldn’t have asked for a better cake company to work with. Our cake, cupcakes etc were amazing great tasting and just as stunning to look at. On time delivery and ran into no problems. Even had gluten free options for some of our family and friends that needed it!